The Minoli Team, Darren, Daniel and Jonathon returned from the Cersaie 2015 show, held last week in Bologna Northern Italy filled with excitement and expectation for the coming year and the “new season” for Minoli product launches.

The exhibition was very much as it has been for the last few years, infinitely more upbeat than in the recessionary years, but with a fair degree of apprehension as most markets in the world still seem to be uncertain as to how business will be from quarter to quarter, most people were generally positive and business was certainly being done!

The team found many new and exciting ranges, with a great deal of these being evolution and developments of ranges launched last year in Cersaie 2014 and previewed by Minoli at our annual event in London that same year.

The forth coming preview, will feature many of the ranges premiered to the world last week in Bologna, including…

Minoli Evolution Marvel – New and exciting additions, including “Brick Slip” versions of the most requested colours and finishes.

Minoli Evolution Etic – A new polished (Lappato) surface for several of the Etic colours as well as new decoration pieces, these range additions when used in conjunction with Evolution Marvel create a new and truly stunning effect.

Twelve Noon – A new wood effect series, in Matt Natural and a truly remarkable looking polished (Lappato) effect, this range will also have a version which will be produced to come within the Core Essential Collection as well as being an exciting addition to the Contemporary Essential. 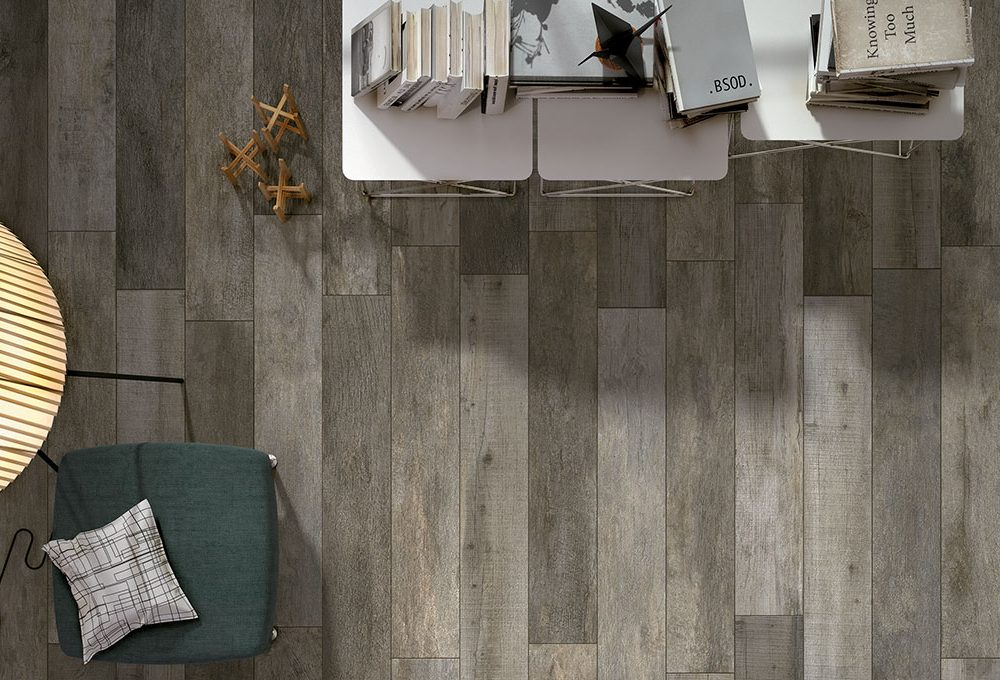 The post Cersaie meetings are taking place over the next week or so and as we are able to announce further additions, without giving too much away before the preview, these will be on the Minoli Blog.

Jonathon Minoli, Managing Director of Minoli commented “ Travelling to Cersaie, held in Bologna is always a pleasure, this year was even more so than perhaps recent years as the atmosphere was generally upbeat and the product launches very good for our clients and the projects they work on. If anything it was more tiring than before, simply because there was so much going on and a great deal of business to be done, that we seem to have had some very long days that simply flew by. Then of course the other truly marvellous thing about having the opportunity to be in this region of Italy is the food, so our thanks to Barbara and her family @ Trattoria Gianni in Bologna and Maurizio and his family @ Montana in Fiorano, two restaurants which are in our opinion competing for the best places to eat in Italy… if not the world!!”

The Minoli team is now preparing the 2016 preview, to be held in London in December, images brochures and technical information on the new ranges will be available shortly with stock expected at year end or in early January, depending on productions schedules.